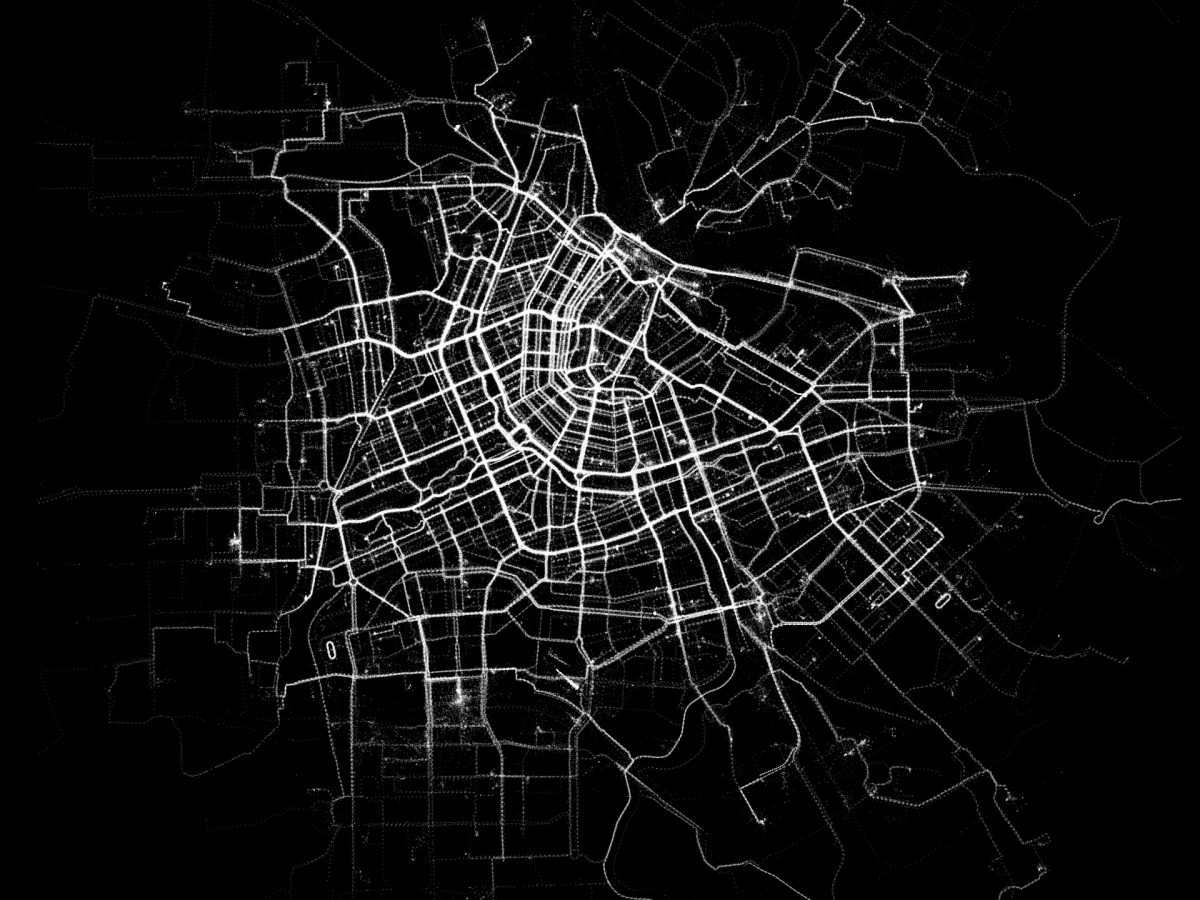 In collaboration with ARCAM Fiets Lab and Cycle Space, FABRICations developed a series of workshops on future cycling infrastructure in the city of Amsterdam. The city, known for its high volume of cyclists, is now experiencing a very high pressure on the central area, due to the under-dimensioned cycling paths and the limited space in the city center. The projects focus on investigating possibilities of redesigning a new infrastructure that could host a high volume cycling traffic, negotiate a coexistence with cars, and still provide beneficial spaces for the city.

Based on a broad investigation of the whole city center, three crucial locations were chosen to be analyzed and redeveloped, implementing mixed structures that would bring cars and bicycles together. In this way, by mixing program, a self-regulated system and a more balanced organization could be achieved.

The interventions were also connected to the way they related to city and the public life. In each location a specific spatial strategy was produced, in order to channel traffic in convenient locations and protect relevant niches for pedestrian traffic.

The results of the project were presented in an exhibition pavilion at FAB City in 2016. 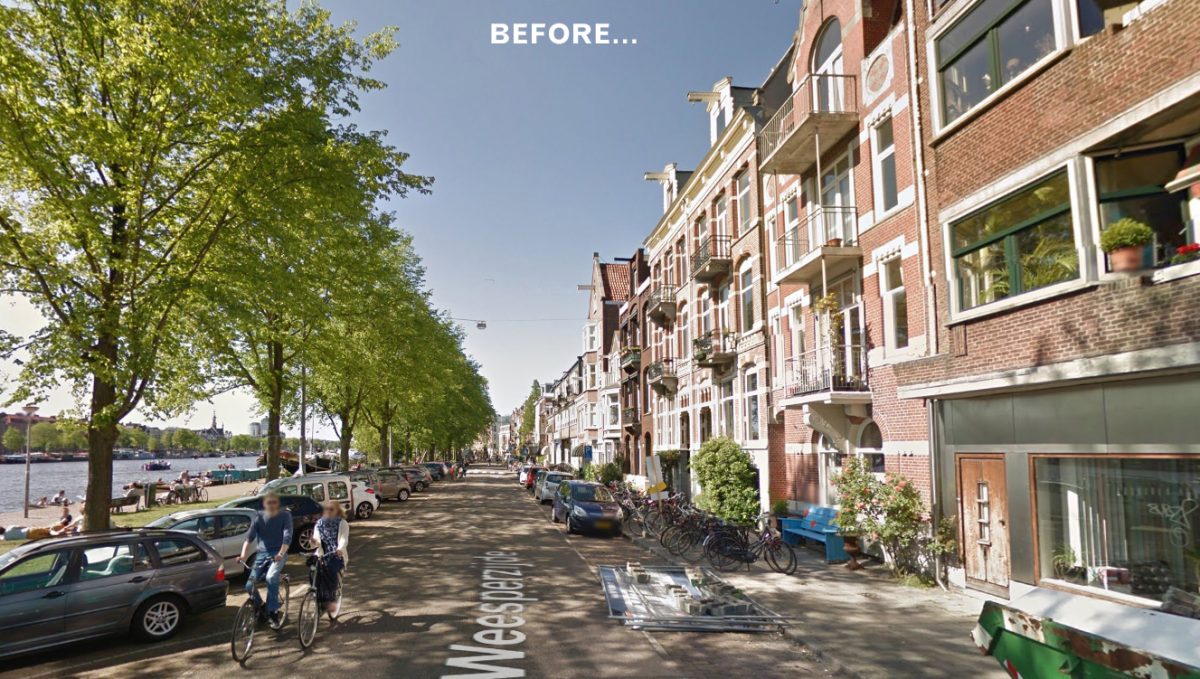 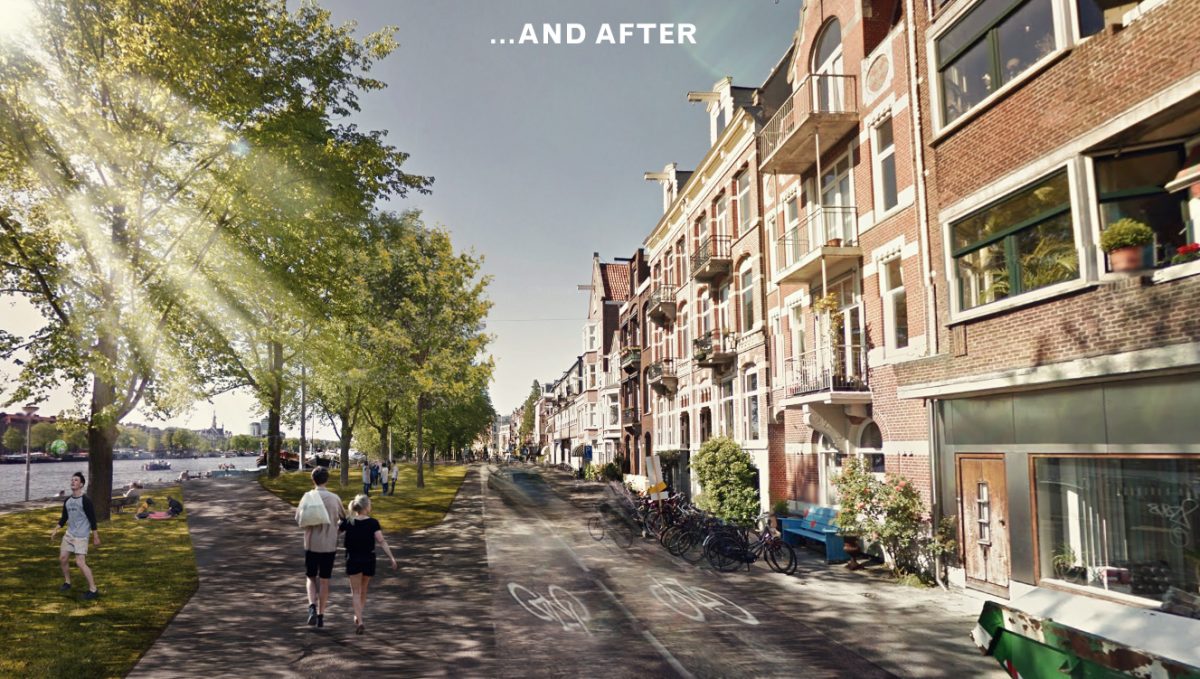 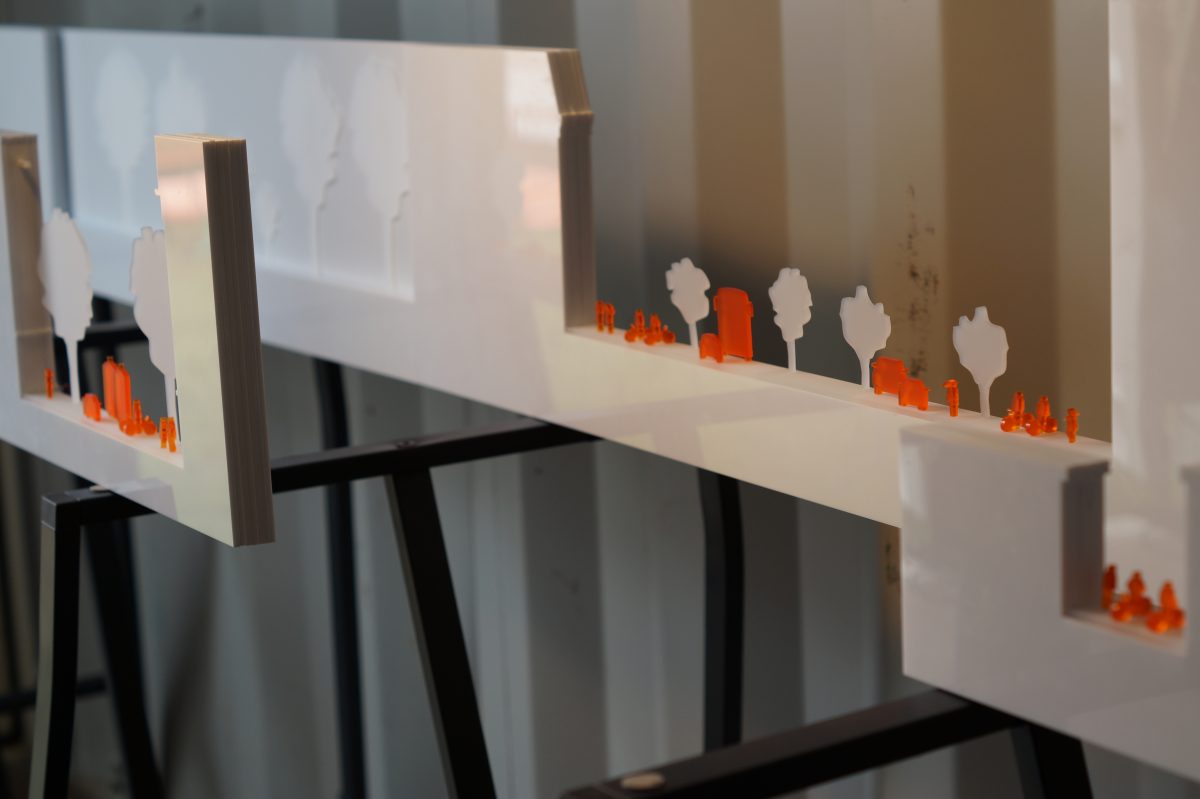 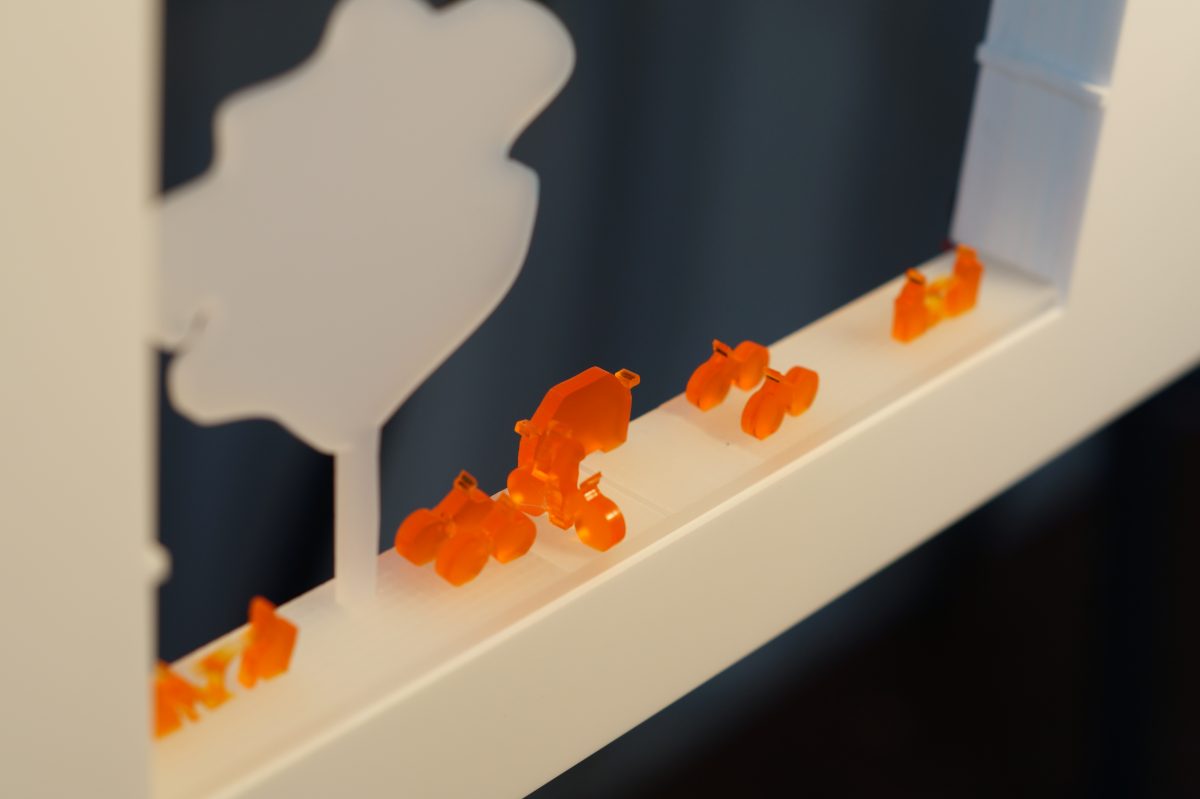