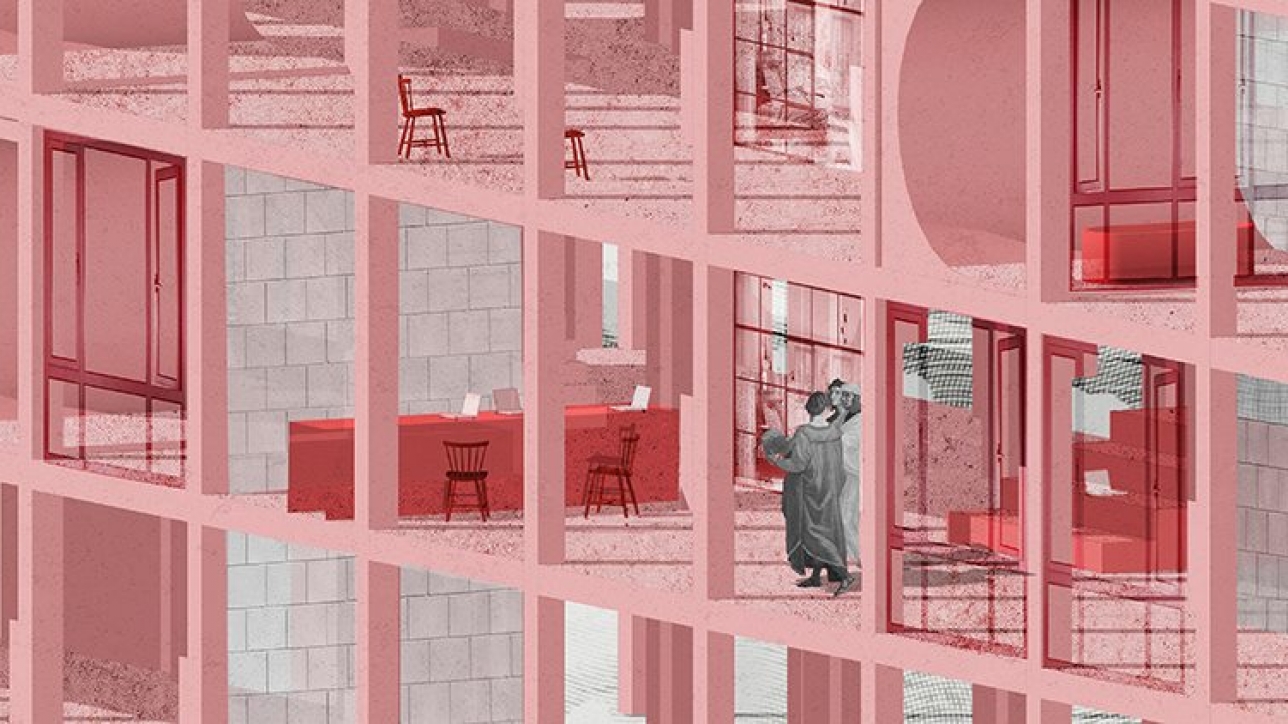 Our research on housing for Migration in Amsterdam , developed by FABRICations and Bureau LADA with René Boer (Failed Architecture) will be displayed in the upcoming “International Social Housing Festival”.

Recent global migration waves have fueled intense debates in Amsterdam, the Netherlands and beyond. Migration is of all ages however, and comes in many varieties – nomadic, circulatory, refugee, settler, temporary, an many more. Instead of a perceiving it as a problem, being open to varying types of migration could also be highly beneficial to both newly arrived migrants as well as Amsterdam itself. In response to these debates, the Urban Lobby research project aims to imagine a Special Social Zone in Amsterdam, where through experimental policies and speculative design a space of arrival for these migrants could be carved out, spurring interaction between migrants and the original population. Taking the Wittenburg Island in Amsterdam as a case study, the research has examined the possibilities of the densification of this residential area by merging new social housing and working typologies with existing public buildings, actors and agents. During this workshop, Hršak and Klijn will present their findings and their proposal, while participants are invited to collaborate on a collective reality check.